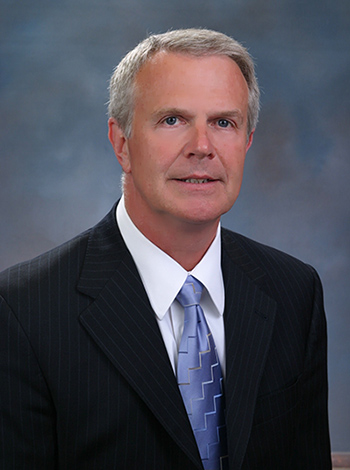 Prior to attending law school, Greg utilized his Masters in Criminal Justice by serving as a probation officer for two years. While attending Indiana University – Indianapolis, he served as an intern in the Hendricks County Prosecutor’s Office. Upon graduation from law school, he joined his present law firm and has been there since 1981.

Greg was appointed to serve in the Indiana House of Representatives in 2007 and has been re-elected to serve every term up to the present. While serving in this role, Greg has focused on implementing laws to keep Hoosiers safe. He authored the law providing the foundation for a revision of Indiana’s criminal code, which had not been revised in over 30 years. The new code provides for certainty in sentencing and keeps the most violent offenders in prison longer.

Greg was the recent author of House Bill 1006 which was a law enforcement enhancement bill supported by all law enforcement agencies. The bill establishes a procedure allowing the Indiana Law Enforcement Training Board to decertify an officer who commits misconduct. It also prohibits chokeholds under certain circumstances and criminalizes an officer turning off a body worn camera to conceal criminal behavior. Other states are using this legislation as a blueprint and following Indiana’s lead in implementing innovative solutions to further support local law enforcement, and boost accountability and transparency in policing.